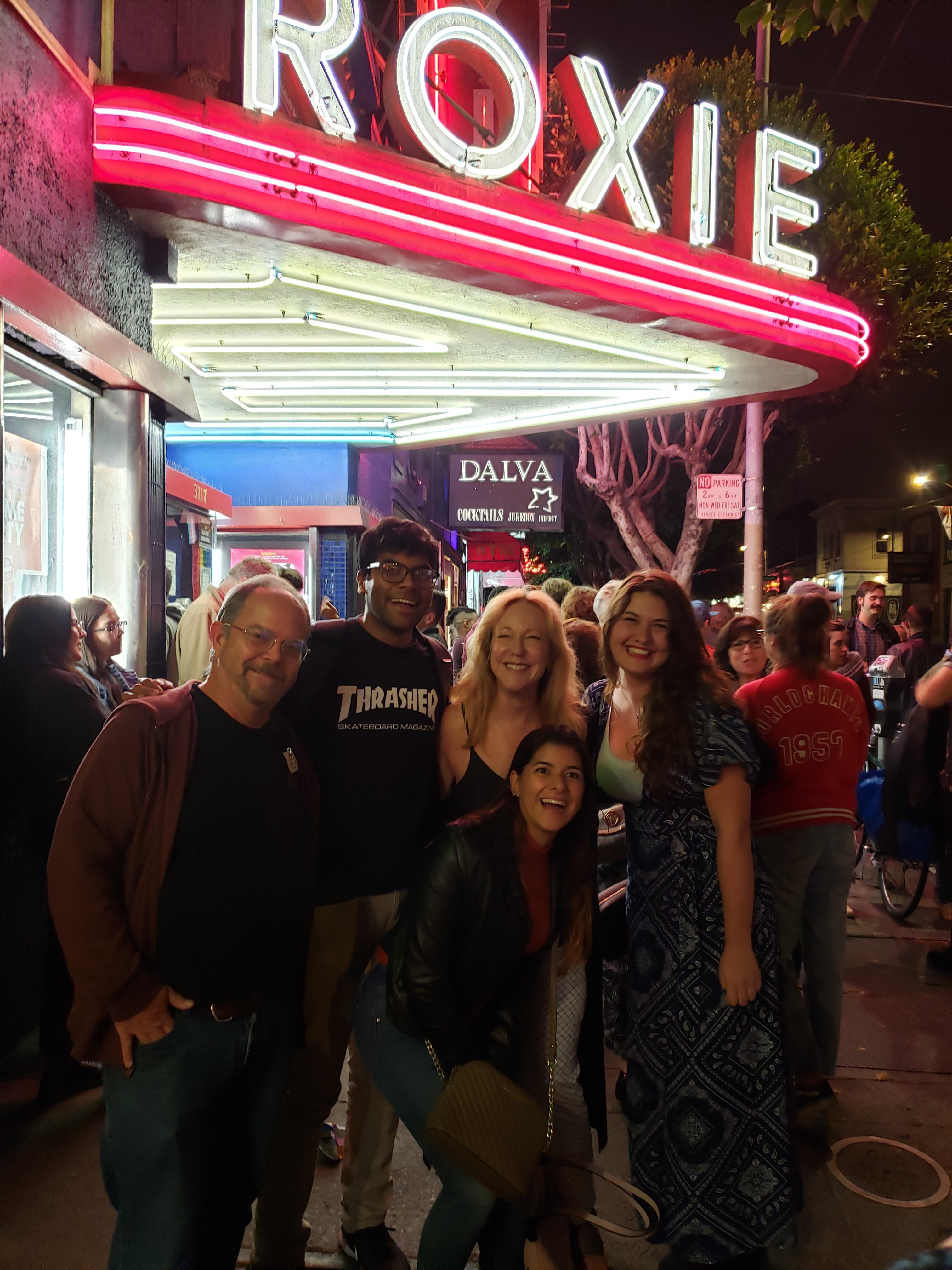 You OUGHTTA BE IN PICTURES: Veteran ‘Traxer SUSAN VLAHOS might not have been thinking “silver screen” when she first came to Voicetrax, but there she was, 20 feet tall last night at The Roxie Theatre in San Francisco appearing in a short film surrounded by her friends and family! And wouldn’t you know that even though it was on-camera, Susan was tasked to create a couple character voices in her STARRING role. Once you get bitten by the acting bug you find that a little extracurricular improv helps with your voice acting, and then a healthy dollop of scene study helps even more, and before you know it, you’re in the 48 Hour Film Project (www.48hourfilm.com)! Participants team up and draw a film genre from a hat, and the film they produce over the next 48 hours must include a specific character, prop, and line – and get a load of what Susan credits for her success:

“If it hadn’t been for the training I received from Voicetrax, I never would have come CLOSE to helping my team!”

CONGRATULATIONS on your big debut, Susan! And thanks, by the way, for the added proof that voice-over is ALL ABOUT ACTING – just remember all the little people when the award season comes calling. 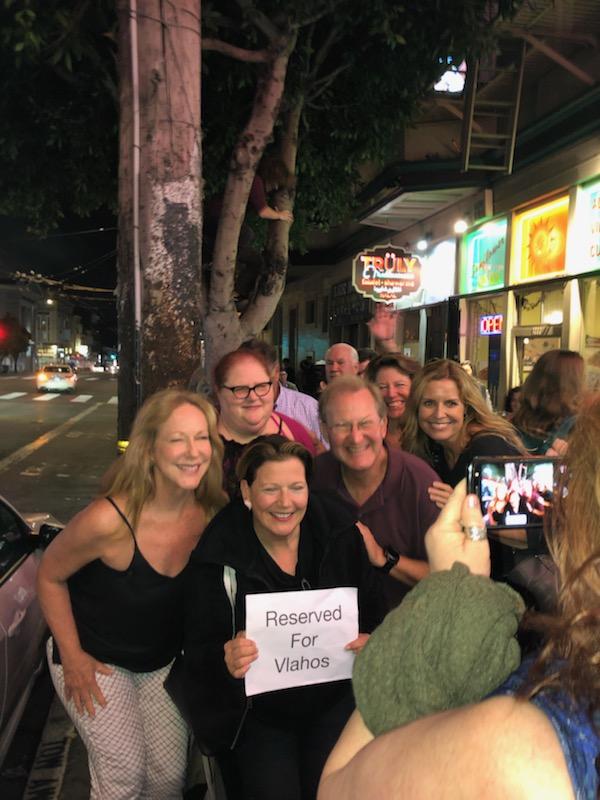 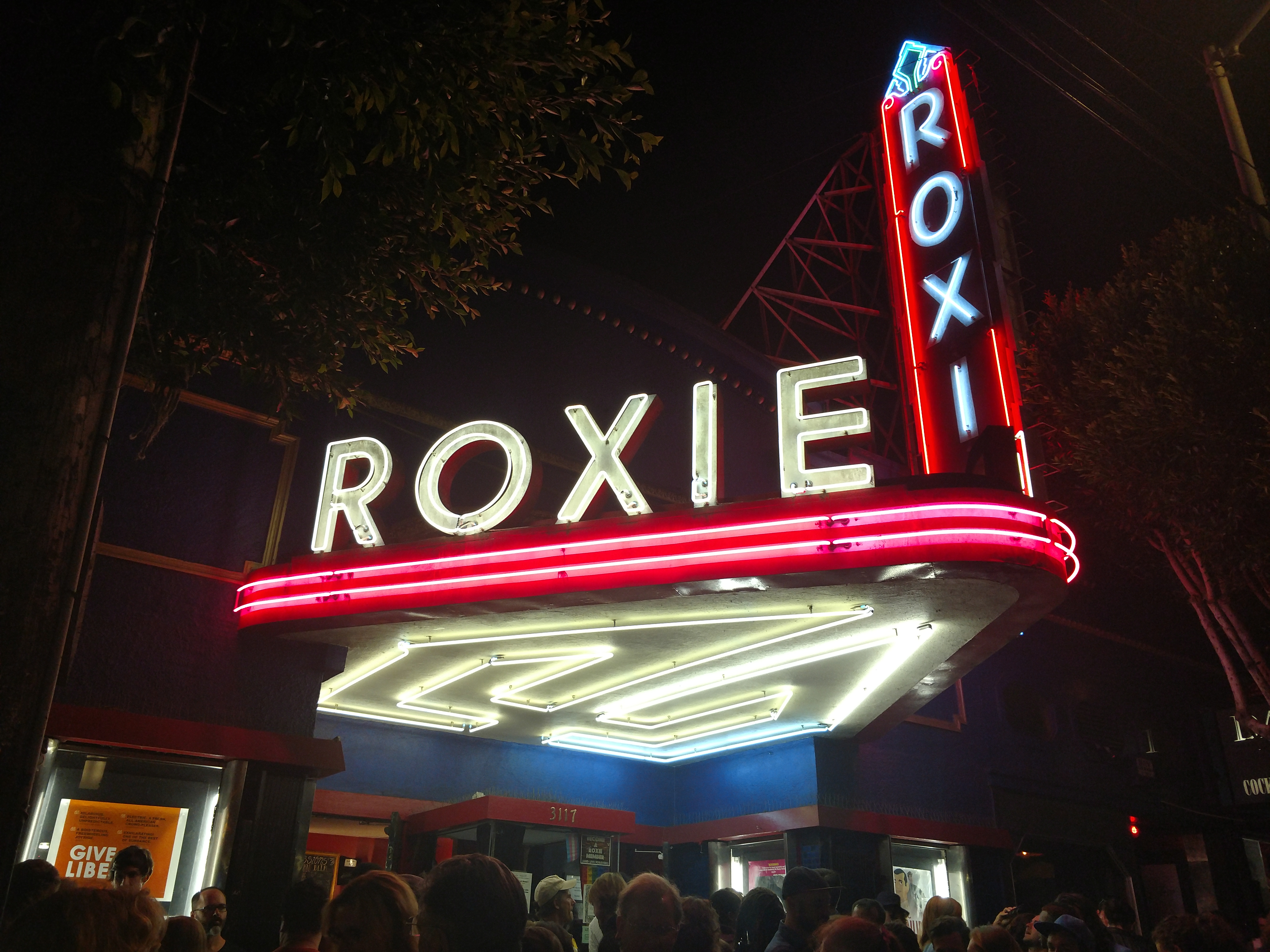