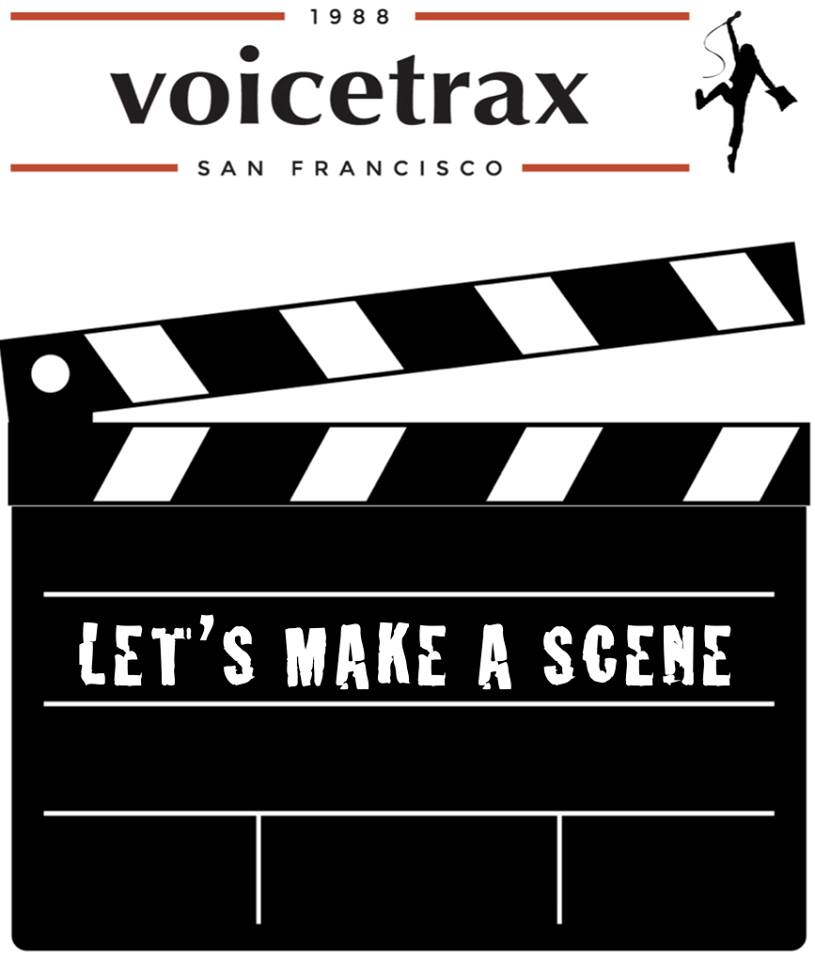 LET’S MAKE A SCENE: ROUNDS TWO AND THREE! In our wild and wacky world of class scheduling, things arranged themselves in just such a way that we ran a Let’s Make A Scene double-header on June 8 and 9 – with LA veteran JEANNIE ELIAS in one studio, and former ‘Traxer and On-camera/Promo guru CHOPPER BERNET in the other! Between Jeannie and Chopper there was an entire conservatory’s worth of scene breakdowns and intensive coaching going on at the Voicetrax campus, which made the students’ work that much more brilliant… and narrowing down the field, that much bigger of a headache! But after a few days of rumination, kvetching over having to pick only a few (and maybe a drink or two), Jeannie and Chopper have fulfilled their mandate! From Jeannie’s group, please join us in congratulating KENNY ALLEN, TAFFY DOLLARD, DEVIN GLISCHINSKI, ARON PARKER, and NING RECIO! And from Chopper’s group, we’ll have LAURA OGLESBY, EMMY PIERCE, MICHAEL RANKINS and LISA STAR moving on to the Finals! These finalists will join SUSAN TODD, COOPER GELHAUS, THERESA KNOTT and LISA WILLIAMS for a rousing round of performances in September’s Let’s Make A Scene Finals, to be judged by a top SF on-camera agent AND our current champion, Roni Gallimore! But we are so proud of every one of you who participated; you’ve ALL made yourselves better actors – and therefore better VOICE actors – as a result!