You just NEVER KNOW when that first job will strike… One of the great things about taking classes with Guest Directors active in the voice-over industry is that you may just make enough of a first impression to get something unexpected – like an actual audition for a job! PETER DUNNE, our resident Audio Tour guru, has been known to pop a surprise on a Voicetrax student or two, and this time, ‘Traxer LAUREN CHEONG was the recipient:

“When an audition appeared OUT OF THE BLUE in my inbox, I was surprised and thrilled. It was a gift: my first audition.

I turned in the audition that evening and in less than 24 hours, I got a ‘check avail’ from the client asking for my rate and availability… A couple days later, I was given a time and place to go – no ‘you’re hired’ or ‘it’s yours’ – simply where and when to record… I received the script, which was a one-page audio tour excerpt… To get an audio tour audition, much less an audio tour gig felt surreal. This is exactly what I want to do. 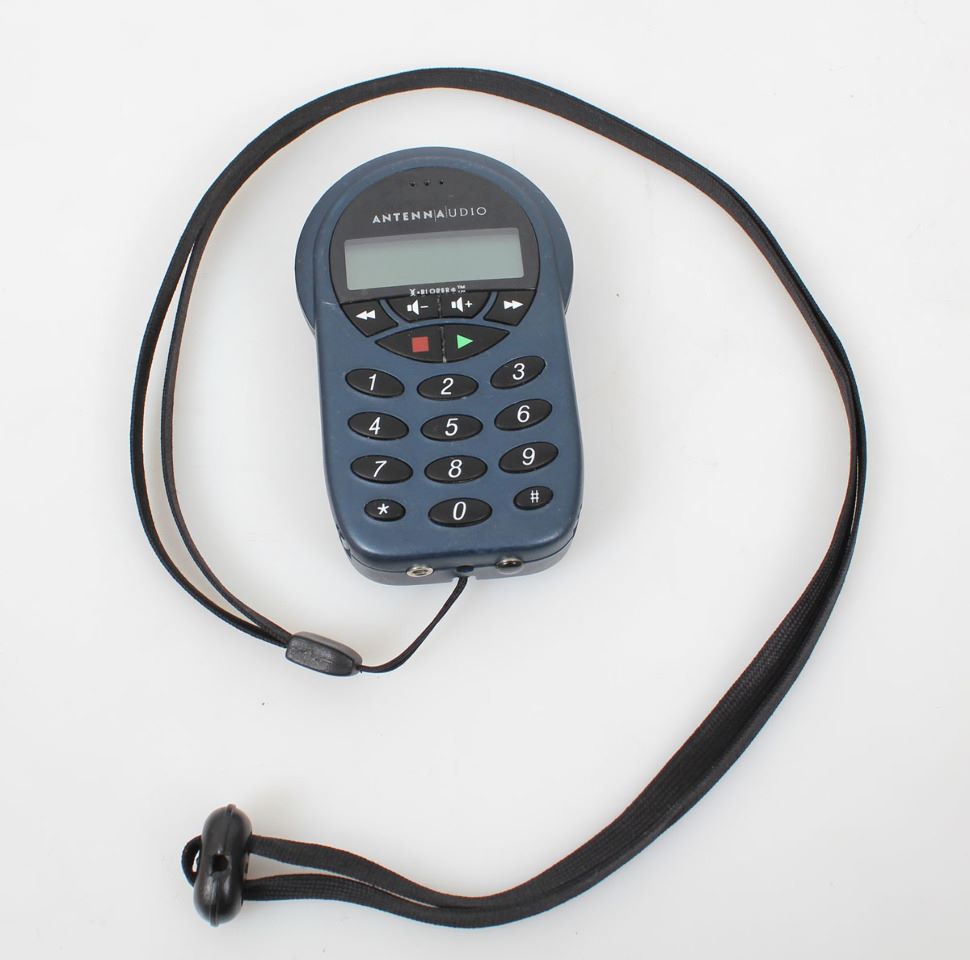 The day came, and I drove to SF, met the friendly engineer in his pristine studio and I was directed via Skype by a friendly director in New York. I didn’t get a lot of direction overall, but what I did get was just like anything I would have heard in class. It was a quick job, and I was done in less than thirty minutes. The whole thing was a lovely fluid process.

Never did I expect to get an audio tour as my first audition, and then to get the job – I’m still gobsmacked, thrilled, and also thankful for all the drills and guidance we get at Voicetrax. Neither the director nor the engineer knew it was my first job, and hopefully it wasn’t obvious. While I was nervous before I got there, once at the studio, I was in the moment and I don’t recall feeling any butterflies.

CONGRATULATIONS, Lauren! Sounds like the start of a beautiful new career!