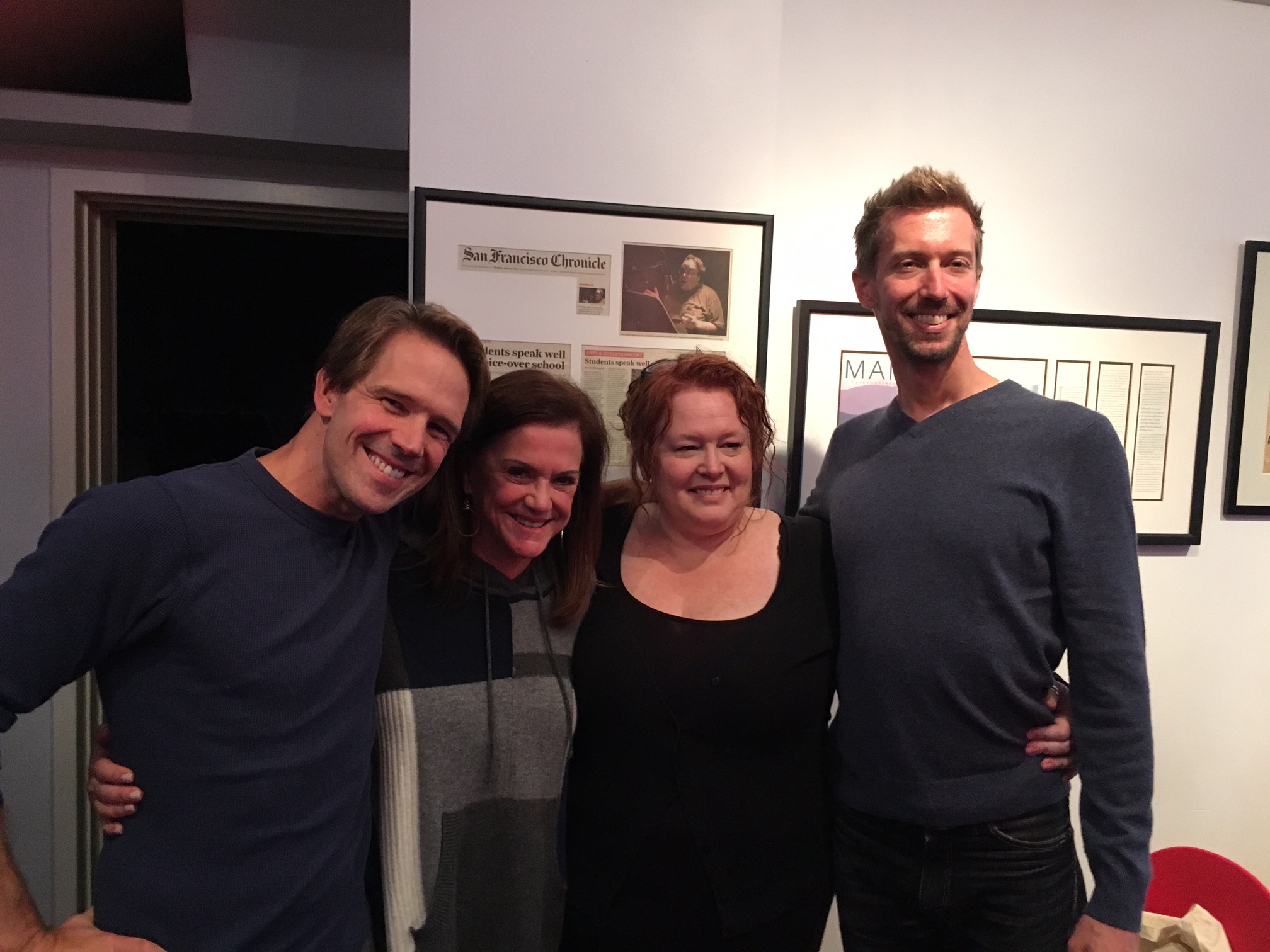 A long-standing tradition at Voicetrax is our TOP Voice class/competition!  After a preliminary round involving auditions from around 30 students, agents and booth directors visit from San Francisco, Los Angeles, and New York to pick the TOP (Truly Outstanding Performance) competitor for a period of remote or in-person auditioning at their agency.

The Los Angeles Edition TOP Voice of November ’16 really amped the stakes up.  It was offered to the most elite students/working professionals in the Voicetrax stable, and everybody started with home-recorded auditions – meaning self-direction, so crucial for pros in the voice-over industry, was absolutely paramount from the very first moment in this competition.  The first winnowing to 15 finalists was difficult enough, but determining the winner was excruciating:

We could not be prouder of and happier for ‘Traxers Damian Marhefka and Christian Nielson-Buckholdt.  But victory was particularly sweet for ‘Traxer/Director Vicki Baum, who kept coming back year after year of not quite making the cut in previous TOP Voice events – SIX years in all.  And boy did she pick a good time to win: these TOP Voice Victors have an unprecedented 6 months of remote auditioning with DPN, Los Angeles – the country’s top voice-over agency!

She kept at it till she won.

And she became a very successful voice actor on the way!

Congratulations to Vicki, Christian and Damian!  And thanks to ALL participants for bringing their best and doing us proud!  Take a victory lap, why don’t you… 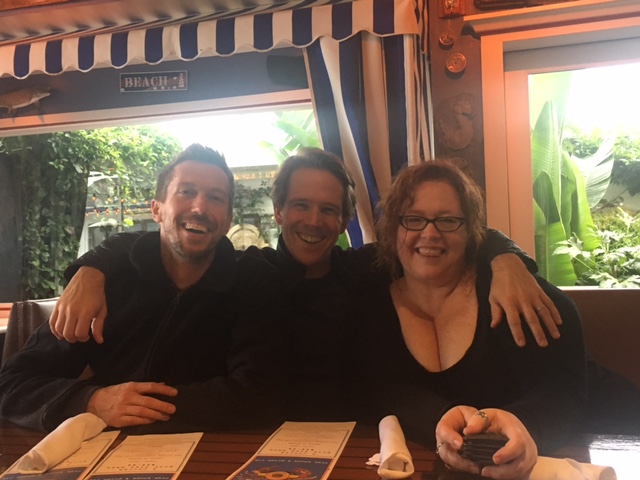